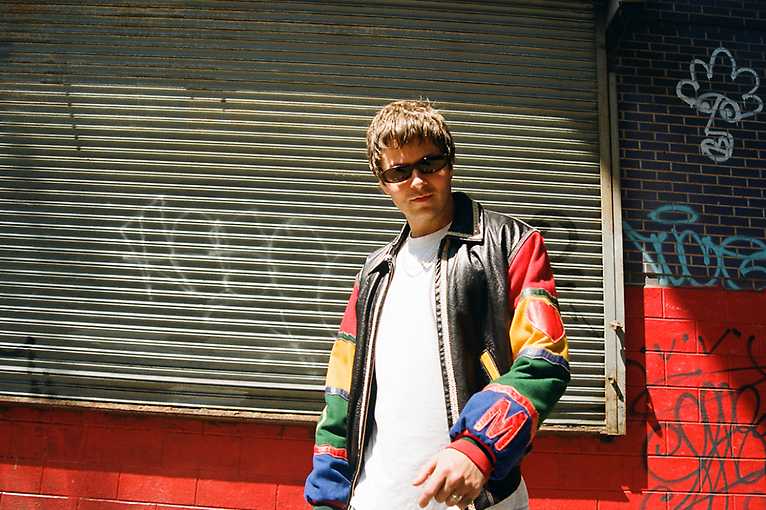 Young Guv will perform at the first solo concert in Poland in Warsaw’s Chmury.

Ben Cook is a dedicated and prolific songwriter best known as a member of Toronto punk bands Fucked Up and No Warning. He has also done co-writing and production work for some major stars of the popular music world. Young Guv, project started in the summer of 2018 when Ben moved to Brooklyn and began writing some of the best songs of his life, has since served as the vehicle to release music entirely his own. His music often recalls the sound of the 60s, 70s and 80s while invoking the solitary nature of the digital age.

The Guv I and Guv II releases are a collection of excellent, catchy and poignant pop songs written and recorded by Ben during his summer in New York. The albums were released on Run For Cover Records. The artist’s latest single, Cold In The Summer, was released on August 16, 2020.