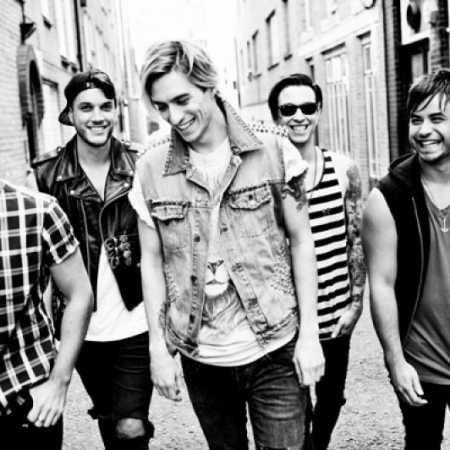 Young Guns is a British alternative rock band that formed rocu 2003 in Buckinghamshire. Before he released his debut album passed seven long years. But wait worthwhile. Album called All Our Kings Are Dead was a great success and came to the band to the forefront of British and, by extension, the world’s media. – Translated by Automatic service