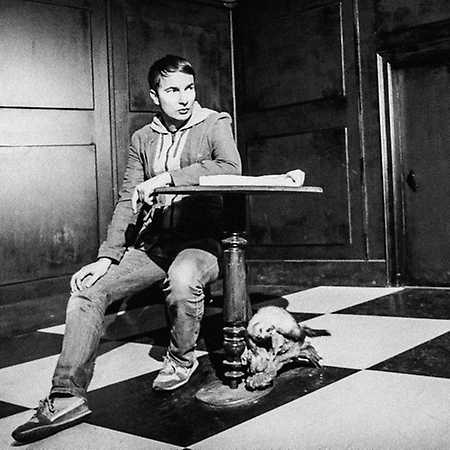 youANDme is deeply engrained in the German electronic music world and especially the international Berlin club scene. As the owner of Rotary Cocktail Recordings, Polymorph, Cutz.Me, and three other mysterious imprints, he provides a steady flow of music and talent from Germany to the rest of the world. As a DJ and producer, his music runs inherently deep, with a raw and kicking signature. The ideas of funk and soul serve as its backbone across styles like house, techno, dub, and electronica. Some of today’s most recognized labels have taken note, with youANDme releases making their way onto Cocoon, Rekids, Pokerflat, Compost, Rebirth, and more bespoke efforts like Ornaments. Apart from original productions, youANDme is also well known for remixes and edits, having done official work for original house music heroes like Moodymann, Robert Owens, and Paul Johnson or contemporary powerhouses such as Radio Slave, Seth Troxler, Steve Bug, and Lawrence.