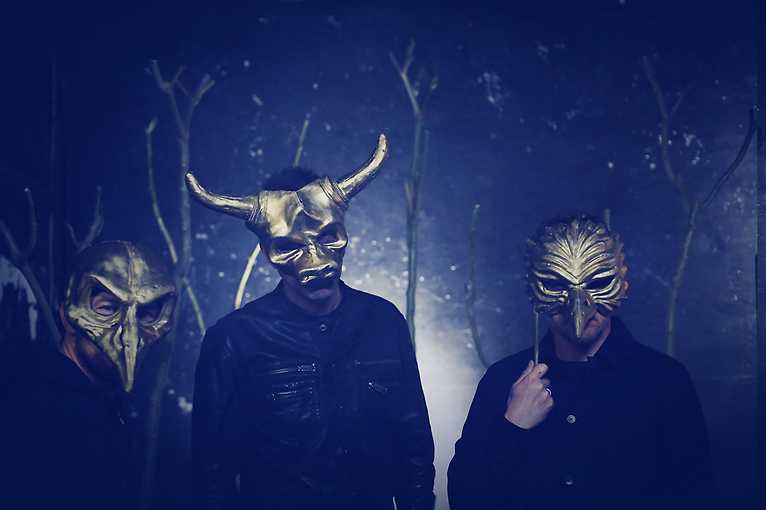 *A real treat for fans of avant-garde music on the artus stage. Music balancing on unpredictable ground, trance loops and psychedelic melodies. The alternative character of the evening will consist of concerts by you.Guru and Adam Kempa solo.

you.Guru was born out of the desire to experiment with the musical form together. Although we have a freshly grown band before us, its members are certainly well known to enthusiasts of Bydgoszcz’s alternative scene. The musicians were involved in such projects as Something Like Elvis, Potty Umbrella, Upside Down, Innercity Ensemble, B.O.K. or Tissura. A wide baggage of musical experience is not insignificant, as it is the blending of different aesthetics and inspirations that is the foundation of you.Guru’s music. In September 2020, the band released their debut album Young Adult Fiction by Antena Krzyku.

A musical meeting with you.Guru will be preceded by a concert of Adam Kempa – a young, thriving guitar and synthesizer operator, vocalist, producer and valued organizer of cultural life in Bydgoszcz. Fascinated by the point where avant-garde means of expression meet with a reasonable touch of songwriting, he has been associated with such projects as Godot, Caluskov 102, Divorce or 5G. He is active in the initiatives of the Mózg club, the Jvdasz Iskariota publishing house and the Municipal Cultural Centre in Bydgoszcz.