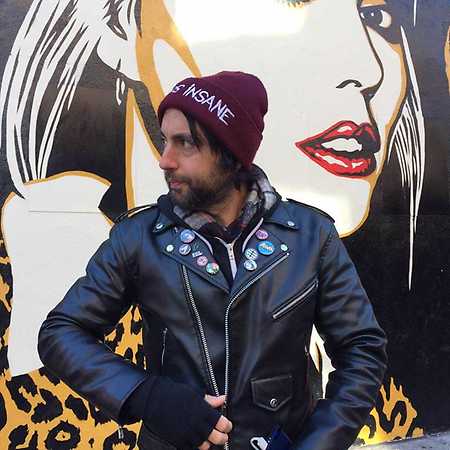 Yotam Ben Horin is an Israeli musician best known for his work as the lead singer and bassist for Israeli punk rock band Useless ID, as well as a solo artist releasing music closer to the indie/alternative rock scene. Most recently, he is also known for his work as an additional guitarist and backing vocalist for Israeli classic rock band Kaveret on their 2013 reunion performances.