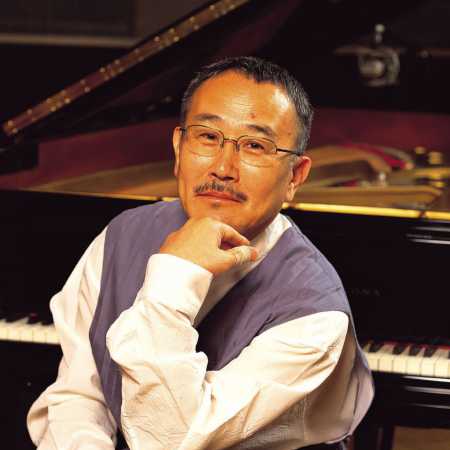 Yosuke Yamashita (born 1942) is one of the most important personalities of Japanese jazz. He belonged to those, who in the 1960s. years break his zakonzervovanost and conservative concept of American designs and helped the scene to take the lead of the world improvizátorské of the avant-garde. The initial fascination with lyrical expression of the American pianist Bill Evans, released in Yamashity at the moment completely rozvolnil their dependency on traditional jazz forms and structures in favor of the free flow of improvisation, typical for free jazz. He became the main means of expression for the rest of his career.

For his career he recorded Yosuke Yamashita more than 40 albums in different obsazeních, continually leads and bigband in whose expression is uniquely combine swing with free jazz, is also a recognized writer and essayist. In the Czech Republic he has toured several times already, during his last visit to Prague with his energetic concert style almost beating on the piano. Japanese legend now comes in a new trio, Lotus Position, in which in addition to drum Him Horikoshi will sound as well as traditional folk Japanese shakuhachi bamboo flute, on which he plays Akihito Obama. – Translated by Automatic service