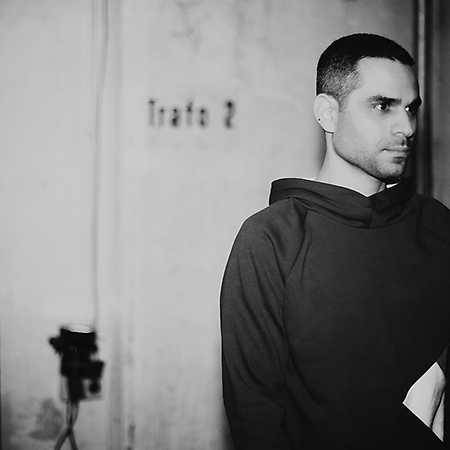 Music has always been an integral part of Yossi’s life. His father was a trumpet player and his older brother is a piano player and a composer. At the age of seven, he started to play the drums, which gave him another take on the music world.

He first got in to electronic music when he was about 15 years old. After hearing Carl Craig and The Orb he was blown away. The desire to share his passion for music with other people got Yossi in to DJing.

From early on he was playing a lot of deeper music, as he found this much more interesting than the other genres around. After a couple of years of DJing Yossi started to produce his own music. He has played and produced music in Jerusalem and Tel Aviv and also been one of the editors on Radio Jerusalem. In 2004 he moved to London and opened his own record label Sushitech Records.

Currently, Yossi is living in Berlin and DJing all around Europe together with the label artists, working in the studio and trying to plough his thoughts and feelings in to the music.