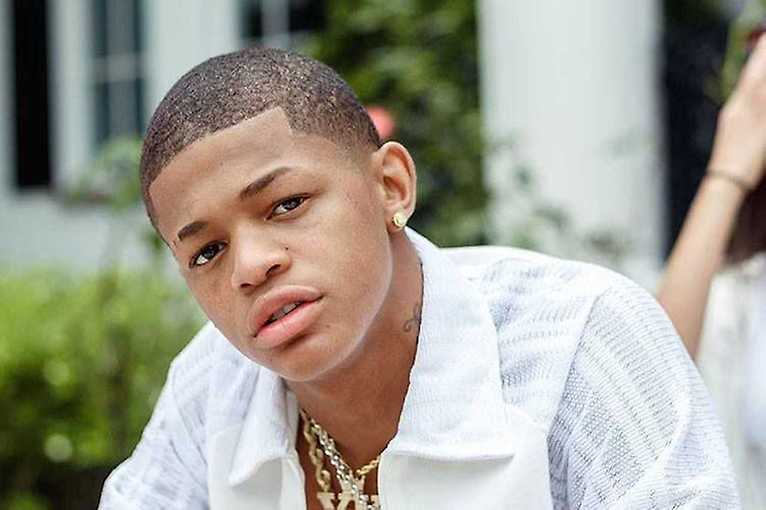 YK Osiris Singles have now generated over 100 million views on Youtube and he has received co-signs from Drake and Chris Brown. Of course, the first labels quickly became aware of YK Osiris. Signed by Def Jam in the meantime, YK Osiris is currently working on his debut album, which will be released later this year.

YK Osiris has big plans for 2019: His debut album will finally be released and the first big tour is planned. In September, the shooting star from Florida will come to Germany for the first time.

YK Osiris  Worth It