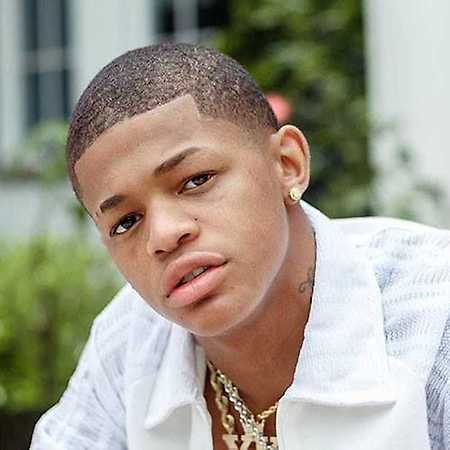 YK Osiris  Worth It

Osiris Williams, better known by his stage name YK Osiris, is a rapper and RnB singer from Jacksonville, Florida. Since 2018 YK Osiris has released his own songs. YK Osiris has only released a handful of songs so far, yet he is currently one of the most sought-after newcomers. His singles have now generated over 100 million views on Youtube, thanks to YK Osiris' own style. He combines old-school music with new-school rap and soul. His lyrics are about heartache and love – topics that are not common in the New-School Rap business. He finds his inspiration not only in new rap songs, but also in songs by artists like Michael Jackson, Bruno Mars or The Temptations.