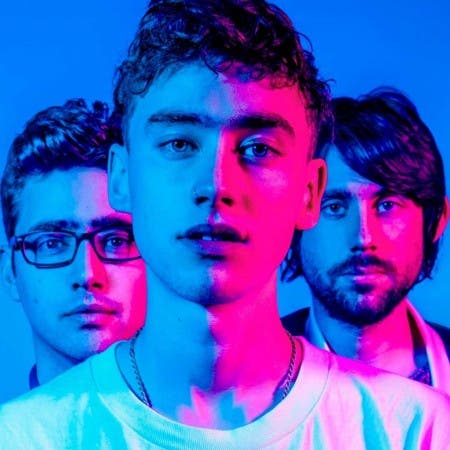 Years & Years  All For You