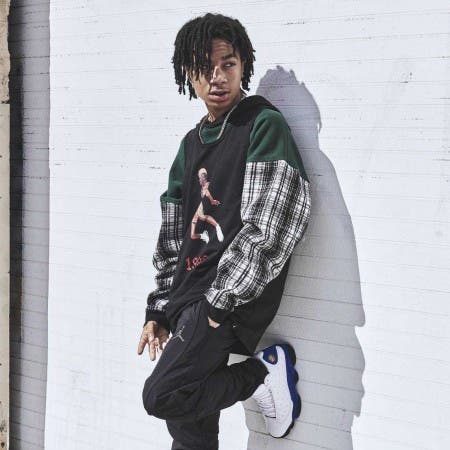 Nick Simmons (born December 18, 1999), known professionally as YBN Nahmir, is an American rapper from Birmingham, Alabama. He is best known for his single Rubbin Off the Paint, which has risen to a peak of 46 on the Billboard Hot 100. The leader of the YBN crew. The Birmingham native first assembled YBN as a teenager on XBOX Live, posting his Grand Theft Auto live streams to YouTube and later freestyling during Live sessions.