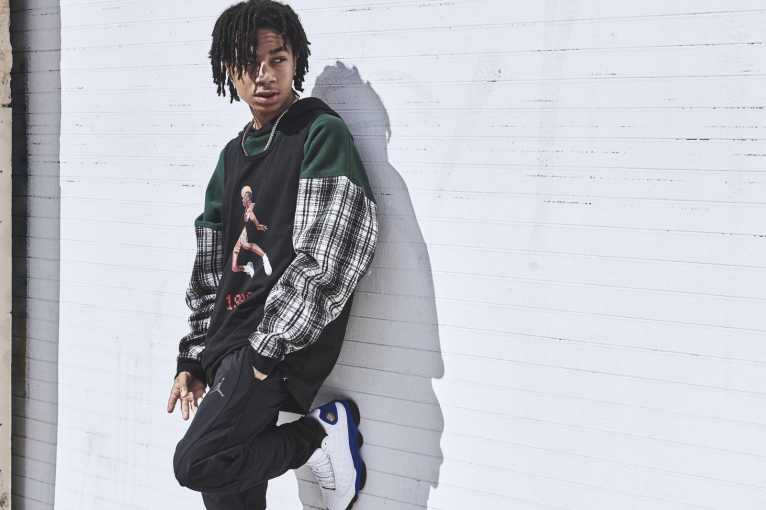 Representation of the YBN viral team in the line-up: Nahmir, Almighty Jay and Cordae will play in Warsaw’s Proxima on 30th September. Nick Simmons, professionally known as YBN Nahmir, the group’s leader, is best known for his single Rubbin Off the Paint, which achieved 46th place in the Hot 100 Billboard chart. Jay Bradley, or Almighty Jay, became famous in 2017 after the release of the single Chopsticks on YouTube and as a result of his short and well-publicized online relationship with Blac Chyna. In the month since its premiere, the music video for Chopsticks has gained more than 4 million views. Cordae’s remix of My Name Is by Eminem in May this year made Cordae the most recent rapper-gone-viral in the group, gaining more than three million hits on YouTube in less than three weeks. His next track, which also became an online hit, is a response to J. Cole’s 1985.