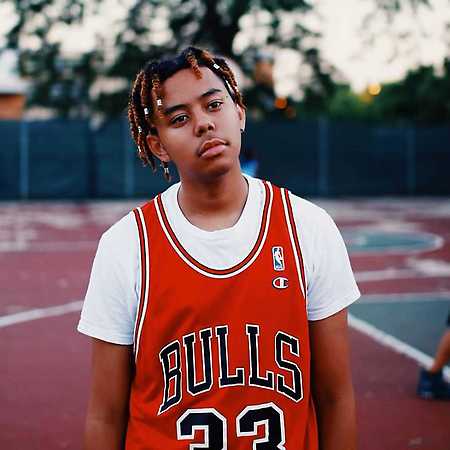 Cordae Amari Dunston known professionally as YBN Cordae, is an American rapper, singer, and songwriter.
He released three mixtapes under the name Entendre: Anxiety (2014), I’m So Anxious (2016), and I’m So Anonymous (2017) before becoming a member of the YBN collective in 2018.
Dunston subsequently gained popularity by releasing remixes of popular songs, such as My Name Is by Eminem, which racked up over 3 million YouTube views in less than three weeks, and Old N*ggas which was a response to the song 1985 by J. Cole. Videos to both remixes were uploaded to the WorldStarHipHop’s YouTube channel, which led to an immense and immediate positive response from both mainstream media and the online rap community. His debut studio album, The Lost Boy was released in July 2019.