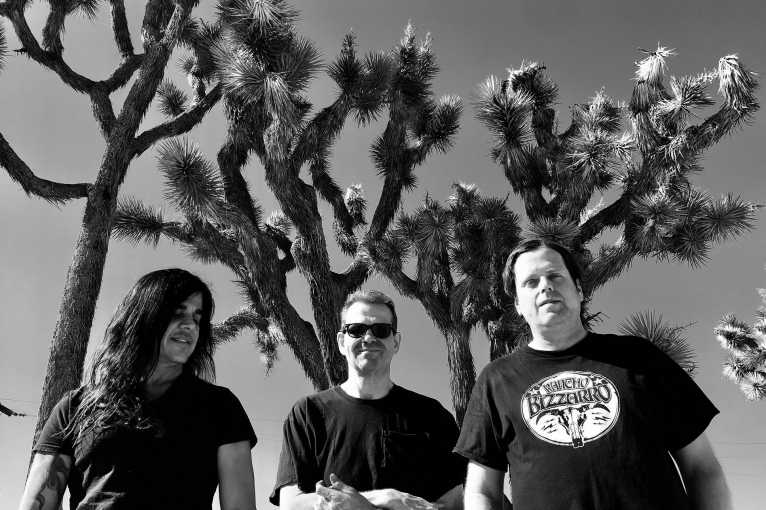 Introducing Yawning Man to fans of stoner rock is akin to asking a film critic if he knows Citizen Kane. For the first time appearing in the Silesian land, is the forefather of the genre, a band that was a direct inspiration for Kyuss (as evidenced by e.g. the cover of the Yawning Man song Catamaran on the final album of the band) and the entire desert scene. On the support one of the most promising debutants of the last months – Cracow’s Only Sons.