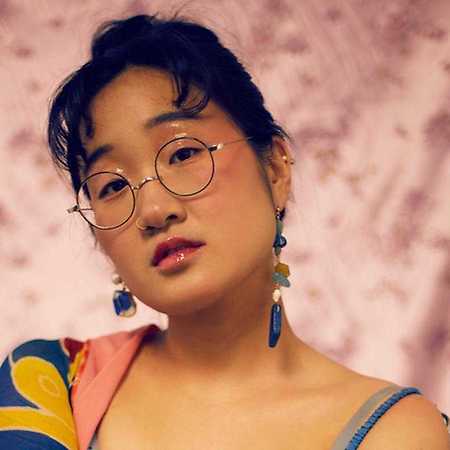 Kathy Yaeji Lee, aka Yaeji, is a Korean-American electronic musician from Brooklyn. She mixes house with hip-hop and accompanies the music with calm vocals in English and Korean. The musician, who has been active since 2016, released her first single New York '93 in 2016. Her debut ep, which bears her stage name, was released a year later. In 2018, Yaeji performed at the Coachella Festival.