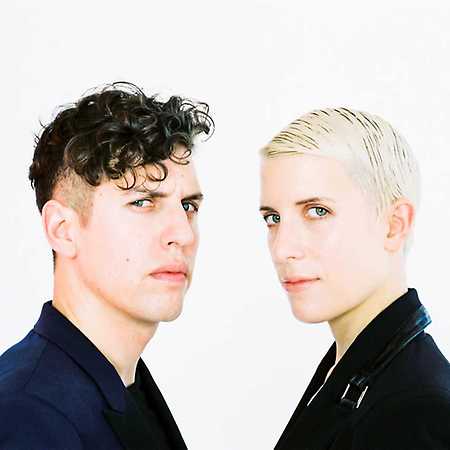 Yacht is an American dance-pop band from Portland, Oregon, currently based in Los Angeles, California. The core group consists of Jona Bechtolt and Claire L. Evans, and when touring expands to include Bobby Birdman. Until 2019 they released seven studio albums. Their latest project is titled Chain Tripping and was released on August 30th in 2019.