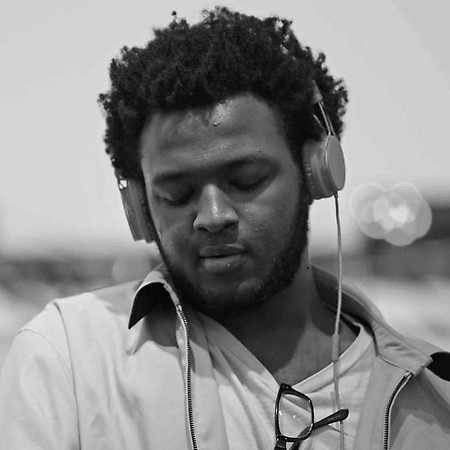 XXYYXX (Marcel Everett) is an electronic musician and record producer from Orlando, Florida, formerly signed to the label Relief in Abstract. His style is likened to Clams Casino, Zomby, Burial, James Blake and The Weeknd. His musical influences include Lapalux, Star Slinger, Disclosure and Shlohmo. Everett released the Still Sound' mixtape in 2011. The next year at 16 years of age he would release his self-titled album, which included the hit About You and gained him prominence within the indie music culture in late 2013. Everett has remixed for artists such as Tinashe and Usher. In 2014, he created the song What We Want for the video game Grand Theft Auto V. Samples from XXYYXX’s tracks have been utilized by artists such as Chance the Rapper and SZA, and in 2017 Everett began producing additional music once more.