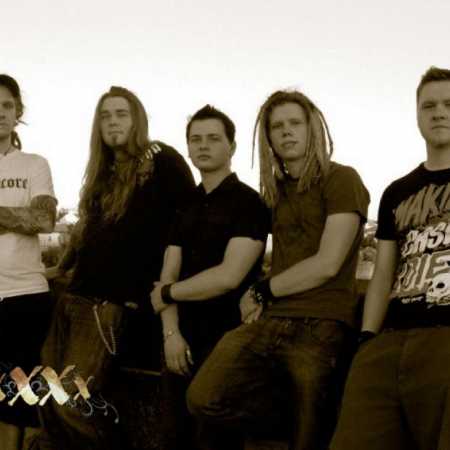 xXXx band formed in September 2007. He has a considerable number of performances throughout the country and several concerts in the Slovak Republic. In 2010 took place nationwide tour with bands Dymytry and Seven, which was accompanied by Rage guitarist Victor Smolski German. Thanks to this Xka venturing into recording his debut album My Life My Pride, which officially saw the light of the world 7.16 Masters of Rock 2011 and came under the umbrella agency Alfedus music. In August of that year the band attended the Czechoslovak minitour with a bunch of Core Area.