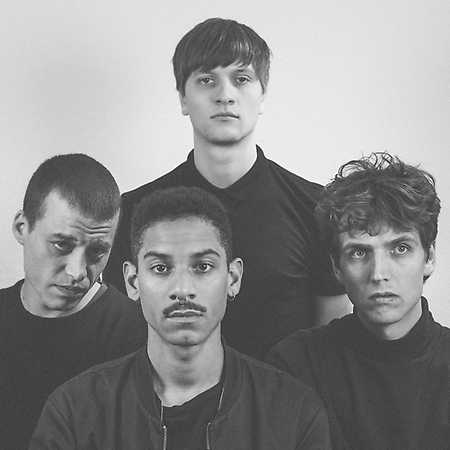 Xul Zolar was founded in Cologne in 2011 by Ronald Röttel and Marin Geier after they discovered their mutual taste for bands like The Smiths and Talking Heads. They released a couple of 7“-Singles, the latest being their track Hex which was picked up by several Indie-broadcasting stations and made them one of Germany’s most talked about new acts in the underground Indiemusic scene.