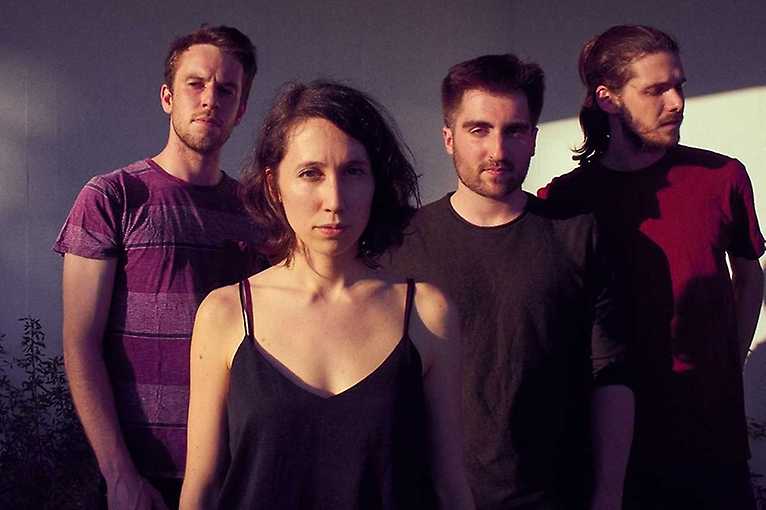 The Berlin based DJ, producer and one of the promoter of more the local Wedding Soul Parties, connects his laid back and positive melodies with beatmaking and a live concept. The created mood invites the listener to hold the breath for a second, just to get in euphoria in the next moment. Key Elements successfully combines influences of soul, jazz, hip hop, broken beats and drum & bass.
Still in the Woods is a paradox. A meditation in the middle of a dancefloor, and still you are clearly in the right place at the right time. Sincere, sophisticated songwriting is mixed with melancholic post-rock-sounds, jazzy harmonies, and energetic hip hop grooves. All that carried by Anna Hauss’ voice which reveals an emotional complexity that one recognizes from the great soul singers. After extensive touring around all of Europe the group released their 2018 debut album which was highly acclaimed by critics from all over and characterized as ‘one of the most interesting new indie-releases this year'.

STILL IN THE WOODS  My Own Arms