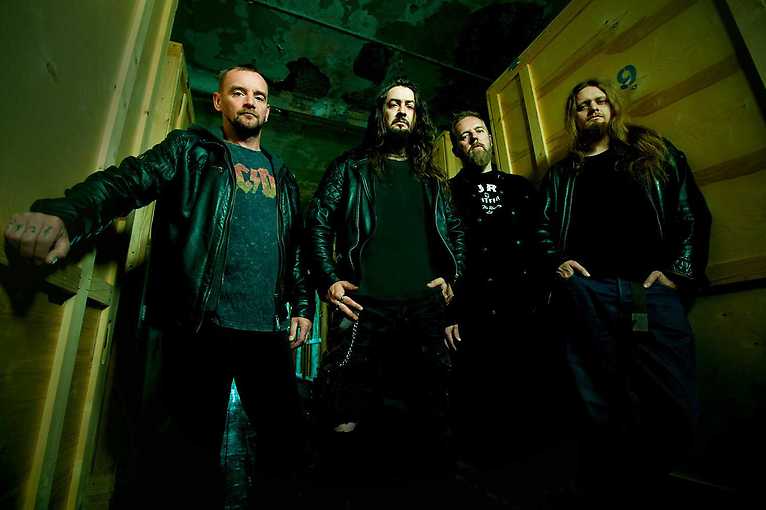 Xentrix will perform in Krakow’s Zaścianek club, as part of the “Re-infecting Europe 2021” tour. The band will promote their latest album “Bury The Pain”, which they released via Listenable Records. The Polish band Tester Gier. will present itself as a support for Xentrix.

When thrash metal ruled in the second half of the 80’s, the epicenter of this rule was on the west coast of the USA. However, Thrash also had its worthy European representatives. The English Xentrix was one of them. The band was born in 1988 and quite quickly signed papers with Roadrunner Records. Strong, technical thrash of the Englishmen liked the fans not only in the Islands. Thanks to the albums Shattered Existence and For Whose Advantage? Xentrix left its mark on the European thrash, which was also helped by the tours with Sabbat and Annihilator and the station MTV.

Tester Gier was created in 2012 and its goal was to attack the audience with a brilliant mixture of speed metal, thrash, hard core and crossover, from which quite twisted humor is poured out in a wide stream. They also know how to score quite effectively what’s going on in Poland.

Xentrix  The Order Of Chaos