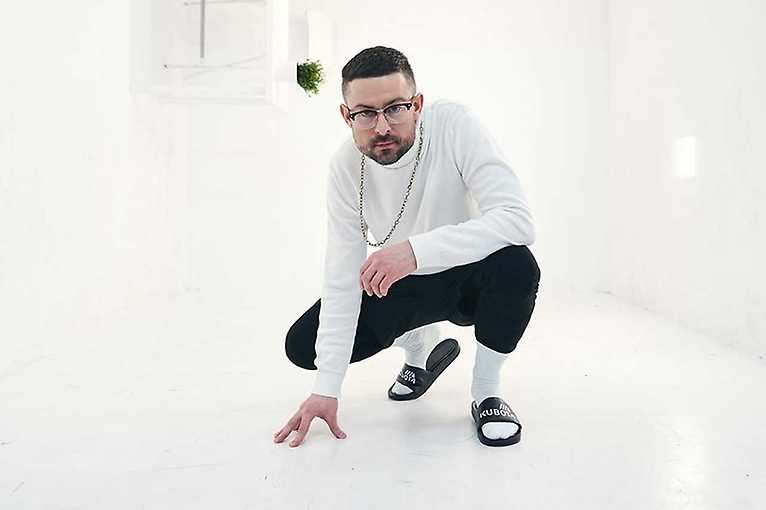 On April 18, 2021, three generations of bass guitar will appear on the stage of Warsaw’s Progresja club as part of the Wygramy Muzyką concert series. Wojtek Pilichowski is a legend of the Polish “bass” - he recorded with such stars as Chris de Burgh, Enrique Iglesias and Nicko McBrian. Bartek Królik is the founder of the Sistars band, also known for his collaboration with Agnieszka Chylińska, Natalia Kukulska and Edyta Górniak. Kinga Głyk has been present on stage for a short time, but has already had the opportunity to play alongside Marcus Miller himself.

Each of the instrumentalists will play their show on the stage of Warsaw’s Progresja club for the allowed number of 150 spectators and the rest of the audience will be able to watch the event thanks to streaming from several cameras. In between the performances there will be a chance to see interviews with each of the artists, conducted by Piotr Metz. The entire event will be recorded and made available to registered users.

This time, masters of the bass guitar will meet on stage. Not many people know that this instrument is, in a way, “Polish specialty” and luthiers from Podhale create “basses” that occupy premium shelves in music stores in Tokyo and New York. The second, more important reason is the class of Polish instrumentalists, repeatedly appreciated by the greatest world stars. Wojtek Pilichowski, known for his unique technique and sound experiments, has worked with Simon Phillips of Toto, Nicko McBrian of Iron Maiden or Chris de Burgh, among others. Bartek Królik has given an impressive number of concerts with top Polish musicians, including Agnieszka Chylińska, Sistars, Łąki Łan and has worked with Edyta Górniak, Natalia Kukulska and Krzysztof Zalewski. He recently released his first solo album, which combines pop, neo-soul, r&b, funk and jazz elements. Kinga Głyk, new in this company, has already been hailed the greatest talent of the young generation of Polish musicians, she has conquered audiences at jazz festivals from Stuttgart to Jakarta, and her version of Eric Clapton’s Tears in Heaven has had over 20 million views on Facebook. On the new album she can be heard, among others, accompanied by Brett Williams from Marcus Miller’s band, with whom, by the way, she had the opportunity to perform on the same stage at the Leverkusen Jazz Days in 2017.

Wygramy Muzyką is a project of a series of on-line concerts and chamber club concerts. It was created out of faith in the power of music and concert passion. The viewer can freely decide on the perspective from which he will watch the concert, because it is streamed to 7 cameras – each one follows a different musician. You can focus your attention on a chosen musician and watch his workshop or watch a professional mix. Channels can be changed during the concert. The event is also accompanied by interviews with the musicians, questions to which are asked by the audience. The interviews will be led by music editor Piotr Metz.