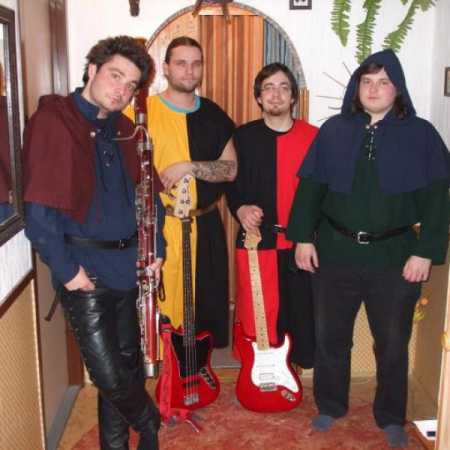 WWS band was formed in May 2005 of Jan Richter (guitar, vocals), Peter Richter (bassoon, vocals) and Paul Reznicek (drums). In this report, however, still has supplemented fasting bass guitar that holds Tomas Macura. The band performs regularly since 2006 across all possible actions and has already had several dozen koncetů mainly to northern Bohemia, but also in various parts of the Czech Republic. It has several demos, one live album from the Palace Acropolis from the competition FutureLine and one studio EP Atelier. – Translated by Automatic service