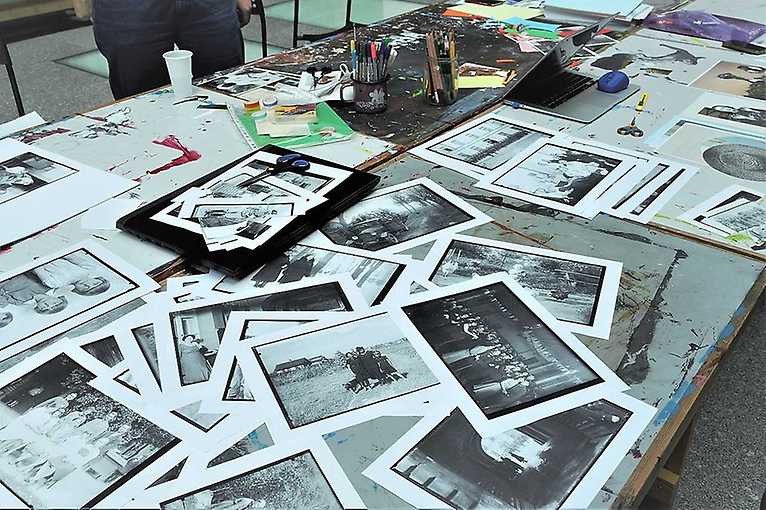 Making collages together is an opportunity to spend two hours in a creative atmosphere, reviewing interesting newspapers and prints, cutting, pasting and creating wonderful, sometimes funny and sometimes very serious compositions. You don’t have to know how, you don’t have to be afraid of anything. Collage is an artistic technique created in ancient China, consisting of forming compositions from various materials such as newspaper clippings or photographs, which are later glued on paper and joined together. In the twentieth century it was rediscovered by such artists as Georges Braque and Pablo Picasso, which made this form an important part of modern art. Today, it is again in its heyday.