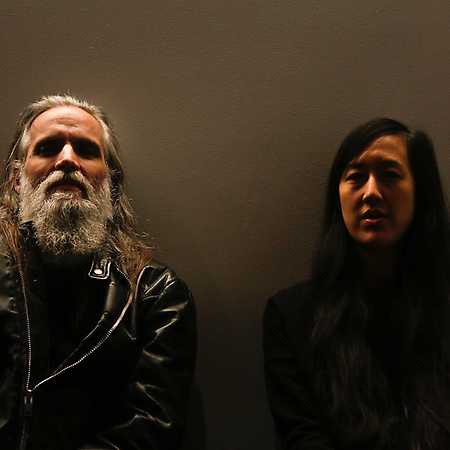 7:34 100 ×
Wrekmeister Harmonies  Some Were Saved Some Drowned