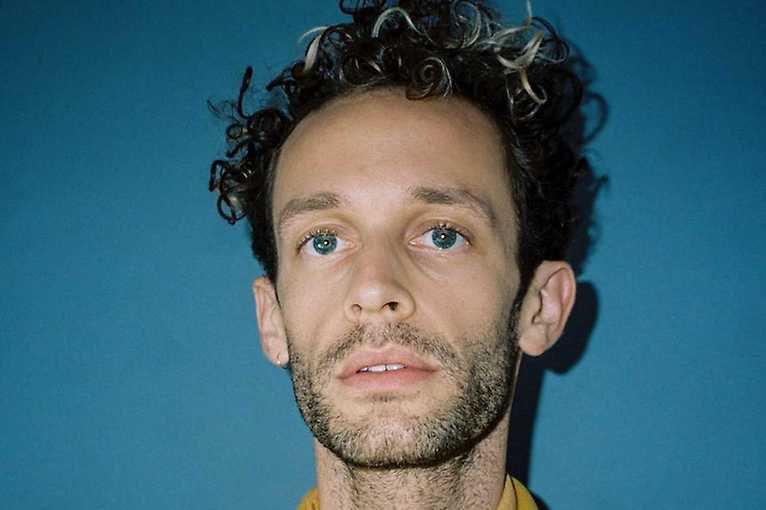 The life of 30-year-old Stephen Wrabel, who simply calls himself an artist Wrabel, is a highly emotional and eventful one. Especially in love affairs, he seems to have much more narrative than most. His credo of using songwriting as a personal diary and illustrating snapshots of his life with his songs has not changed since his first song over ten years ago. The idea of the ‘snapshots’ also manifests itself in his first album, released in late January, which – very unusual for a new artist – is a live album; his first studio album is currently in production. On July 13, Wrabel comes to Berlin for an exclusive show.
Support will be ANA ANA, who comes from Berlin and plays electro pop.