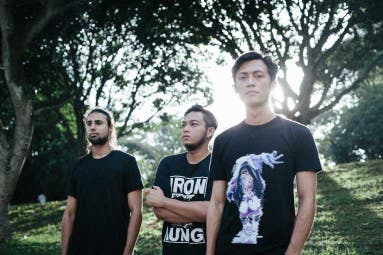 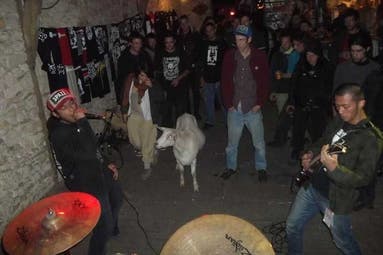 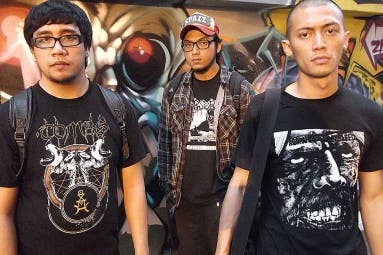 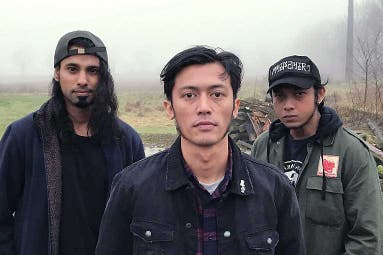 Wormrot on a European tour, with Gabriel Dubko of Implore on vocals, will visit Kraków's Klub Zaścianek.

Wormrot is a Singaporean grindcore band formed in 2007 . Signed to British extreme metal stalwart Earache Records after its founder Digby Pearson downloaded Wormrot's debut LP Abuse from MediaFire, they have been described as one of the top 10 grindcore bands by OC Weekly. They have toured around Europe and the United States extensively; in 2017, they became the first Singaporean act to play at Glastonbury. The band have released four studio albums to date, the latest being 2022's Hiss, as well as a number of EPs and splits; interestingly enough, they're the band featured in the famed 'grindcore goat' photo, featuring a goat in the front row at a Wormrot show.