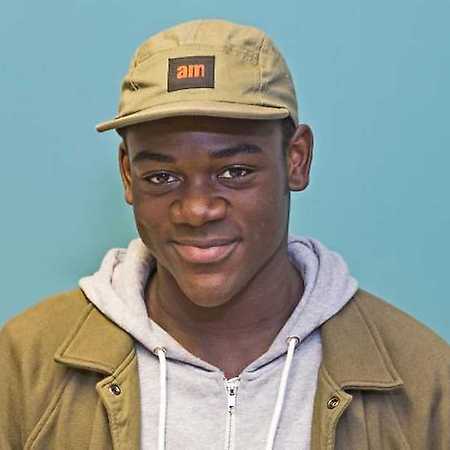 Woodie Smalls is a Belgian rapper born and raised in Sint-Niklaas, Belgium. He released his first single Champion Sound in July 2015 and his debut album Soft Parade was released September 18, 2015. Woodie Smalls began rapping at an early age. In an interview he said that when he was 8 or 9, he used to rap all the time. In the Netherlands Woodie was selected as one of the 2015 Encore Freshmen. The freshmen are a small group of up-and-coming talented artists handpicked by the people behind one of the biggest weekly urban party in Amsterdam.