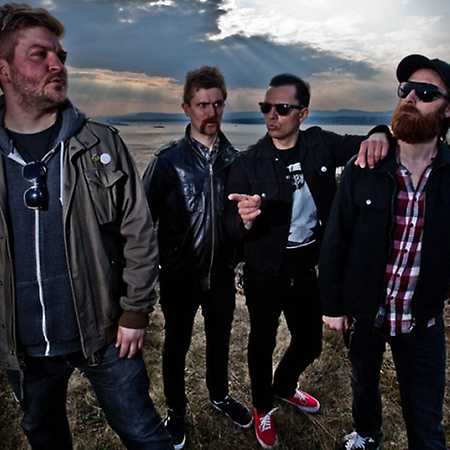 Wolves Like Us is a Norwegian post-hardcore/metal band from Oslo.

Right in its founding year 2010, Wolves Like Us played numerous concerts in the opening act of bands like Kvelertak, Gallows, Purified in Blood or Blood Command. In early 2011, the band signed a contract with the US record label Prosthetic Records. Their debut Late Love was released in 2011.

In the following years, the band released the singles Deathless and Get Gone, before the musicians set to work on the second studio album Black Soul Choir, which came out in 2013. Their latest Brittle Bones was released 2019.