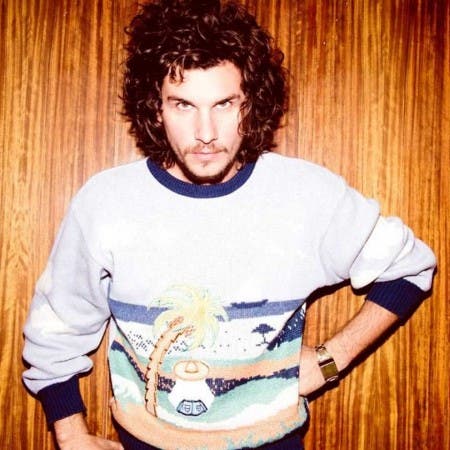 Wolfram Eckert, better known as Wolfram, is an Austrian musician from Vienna.

In 2011 he released his first album, Wolfram, for which he collaborated with international guest singers such as Hercules and Love Affair, Haddaway and Legowelt.

Wolfram has created remixes for artists such as Moby and Hercules and Love Affair, which have been released through Mute Records and Moshi Moshi Records.

In 2012 he was nominated for the Amadeus Austrian Music Award in the electronic/dance category. At the moment, he is signed with the American DFA Records imprint. He is also part of the Berlin-based label and music collective Live From Earth.