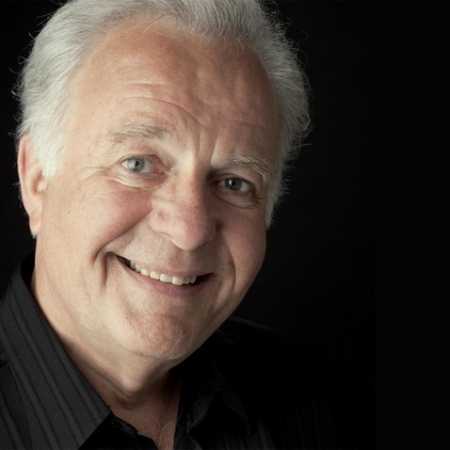 Wolfgang Schöne, born 1940 in Bad Gandersheim, is a German bass-baritone in opera and concert.

In the beginning of his career, Schöne sang mainly lyrical baritone parts in the operas of Wolfgang Amadeus Mozart (Conte Almaviva, Guglielmo, Don Giovanni) and Richard Wagner (Wolfram, Heerrufer) as well as lyrical Italian operas. Later, he added great character roles such as the music teacher in Ariadne auf Naxos, the father in Hänsel und Gretel, Dr. Schön in Lulu and various roles in operas by Hans Werner Henze. Finally, Wolfgang Schöne also took the big roles for heroic baritone, such as the Holländer, Hans Sachsm Kurwenal in Tristan and Isolde, Wotan in Siegfried and Amfortas in Parsifal.

Besides his activity as an opera singer, Schöne also was intensively working as a concert singer. He sung cantatas, masses and the great spiritual works by Johann Sebastian Bach, such as the Christmas Oratorium, the St Matthew Passion and the St John Passion. Furthermore, he interpreted works by Heinrich Schütz and Felix Mendelssohn Bartholdy various times.

Schöne especially counts as a specialist for works of the late romantic perios and for composers such as Gustav Mahler, Erich Wolfgang Korngold and Franz Schreker.