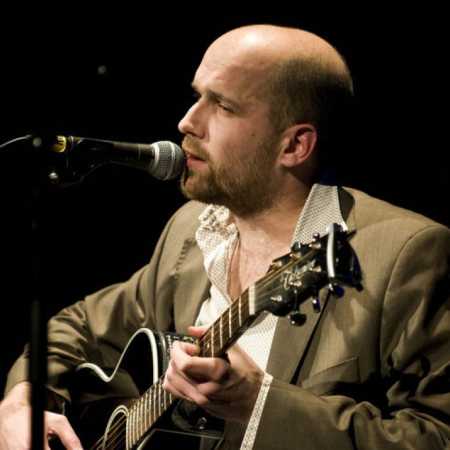 Wolfgang Müller is a Hamburg-based singer/songwriter, who has been writing German-language guitar pop for more than ten years. In 2005 he published his first EP mü. in self-distribution. A year later, he completed the Popkurs at the Hochschule für Musik und Theater Hamburg. His debut album In der Zwischenzeit was released in 2007 by the Hamburg music label Rintintin Musik by Michy Reincke.

In 2012 he separated from his previous label and founded the Fressmann label in Indigo distribution. By now, Wolfgang Müller has released a total of six albums.