It started in 2016 when his awareness of his passion drove him from a small village in nothern germany to the hanseatic city of Hamburg where he organised his first open air events to get a foot in the door of the local scene. Shortly after that, from 2017 since today, he started playing for many Hamburg based collectives in numerous relevant locations and became a member of the well known artist collective Eulentanz which owns a monthly residence at hamburgs techno club Waagenbau. 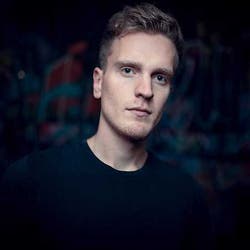 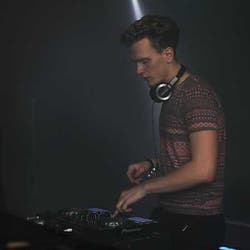