Wojciech Bąkowski (born 1979 in Poznań) - Polish graphic artist, creator of drawings, performances, experimental animated films, alternative music, poetry. Although he received the most important awards as a visual artist, his musical activity is also widely echoed. After the critically acclaimed recordings of Kot and the duo Niwea, Wojciech Bąkowski concentrated on performing solo. His music, like his visual works, is characterized by a balance between lyricism, brutality and vulgarity. In an interview for Dwutygodnik, Bąkowski described his creative method in this way: "I like to work with some foreign stylistics and apply my own things, preferably on the basis of incompatibility of atmospheres. [...] Mixing conflicting emotions is not only to knock the listener out of his or her well being, it is also to create some kind of harmony." 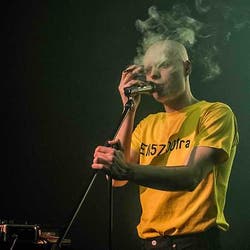 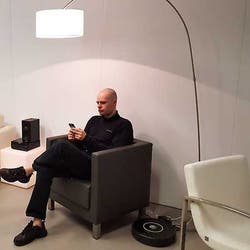 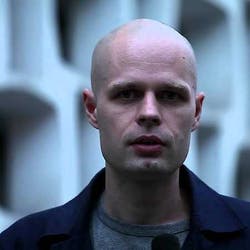 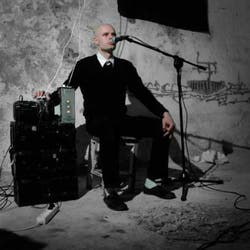