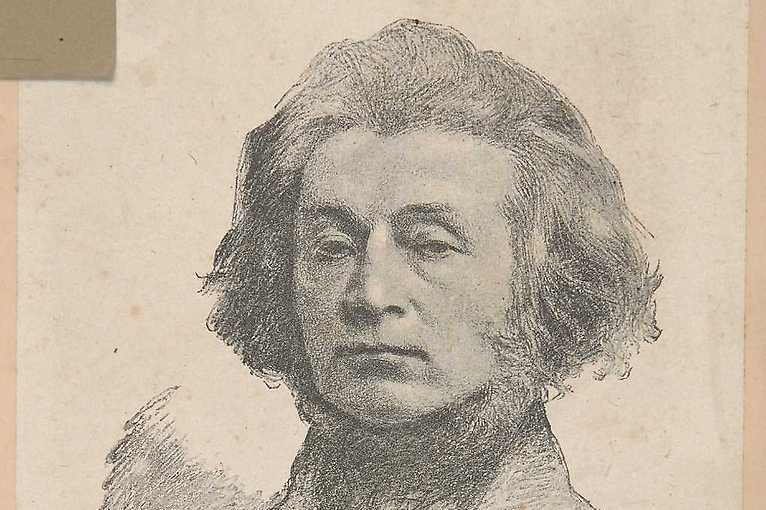 Portrait of Mikołaj Rej in a woodcut from the Kraków edition of Zwierzyniec from 1574 and a bust of Adam Mickiewicz in a lithography from the Warsaw edition of Poetry from 1833. - These and other portraits of people in the pen can be seen at an exhibition devoted to the authors' images and their works.

There are 73 old books, 5 atlases and 14 maps from the collection of the National Museum in Cracow, published from the beginning of the 16th to the 19th century inclusive. The pages of the books show portraits of writers, poets and scholars from various European countries and from Poland, creating from antiquity to the 19th century. Among the exhibited objects are works of artists known and admired to this day, such as the great epics of ancient Greece and Rome Homer and Virgil, but there are also works which, like the names of their authors, have been forgotten by the general public.

Do people remember faces or later images, even of the most famous authors whose influence on the development of literature, science and culture or religion was unquestionable? It is worth looking at people who work with pen, poets, writers, saints of the Catholic Church and great religious reformers, eminent scholars from various fields – astronomers, historians, geographers and cartographers, medics, travellers. One of the portraits shows, for example, Nikolai Christopher Radziwill “The Orphan”, who described his adventurous journey to the Holy Land, which took place between 1582-1584.