Wixapol S.A is a DJ, party collective and social project based in Warsaw. They currently organize events all over the Poland. Their music is based on heritage of hardcore genres and radical rave varieties from gabber and trance to hardstyle and pumping house, with a particular emphasis on the Polish strains. It confronts these interests and redefines extreme peripheries in techno culture via internet aesthetics, memes, and accelerationism. The nights are always full of hundreds of ravers from many different backgrounds. Outside Poland, Wixapol played, among others, as part of the CTM festival in Berlin's Berghain, at the club's first ever event fully devoted to hardcore music. Wixapol is headed by DJs Sporty Spice, Mikouaj Rejw and Torrentz.eu. 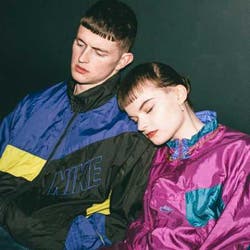 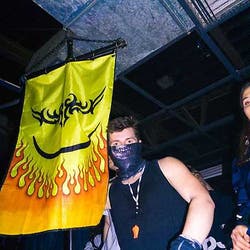 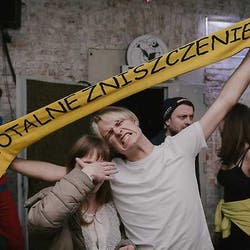 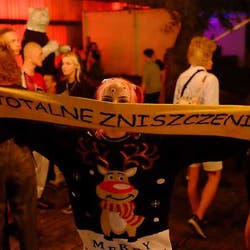