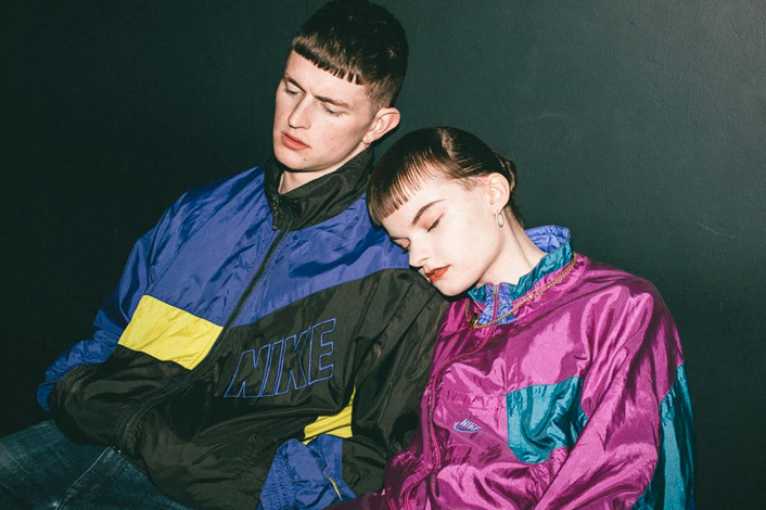 The Prague collective Raw Rave will bring the Polish crew Wixapol to Prague.

The Prague sound system Raw Rave is a group loosely based on the 90’s freetechno scene, the original UK rave party tradition and at the same time reflecting current trends in the dance scene. Apart from organizing illegal rave interventions, it also organizes its own club nights. Not to be overlooked is the emphasis placed on the political nature of free dance parties, particularly in anti-authoritarianism and speaking out against any form of oppression, be it racism, homophobia, transphobia or sexism. In their mixes audience can expect a diverse mix of post-club music, industrial techno, trap but also gabber hardcore.

Wixapol S.A is a dj collective that is very active in organizing their own events. A project originally from Warsaw, whose activities have now spread all over Poland and beyond thanks to its popularity. Their music production is primarily based on the legacy of hardcore genres, especially the variations on gabber and trance of the 90s. The band presents itself with a specific treatment of internet and meme aesthetics in which it critically reflects social events, especially in Poland, with an admirable insight.

These two groups will join forces in Prague for the third time and this time together they will shake the Underdogs' Ballroom club in Smichov. Supporting them this time will be the experienced and original DJ Kaa Glo, from the Prague party collective Whiskas. Last but not least, visitors can look forward to a very special but secret guest.