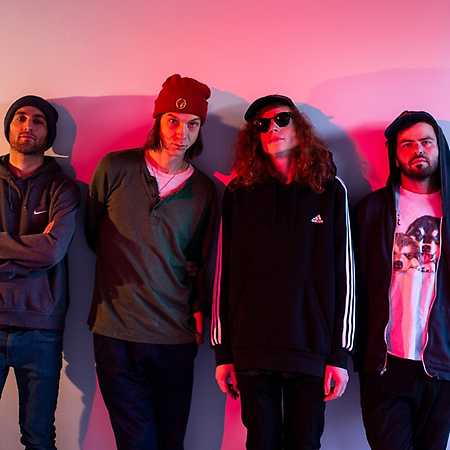 Queens, NY-based four-piece Wives with Jay Beach (guitar/vocals), Adam Sachs (drums), Andrew Bailey (guitar), and Alex Crawford (bass), have signed to City Slang Records, which will release their debut 7”, Waving Past Nirvana and Kinda Like You, on May 24th, 2019. The latest in a long lineage of New York’s storied melodic punk scene, the band today released the Milah Libin-directed video for Waving Past Nirvana. The noisy dissonance of Sonic Youth, the edgy hooks of early Pixies, and the clever, cerebral sneering of the Fall simmer as touchstones of the band’s sound: grungy dark-wave that’s tethered to daily anxiety without resorting to cynicism.