Within Temptation was founded in 1996 on the initiative of Robert Westerholt and Sharon den Adel. A year later, the independent Dutch label DSFA released their debut longplay, Enter. The band spends the next few years after its release on European concerts, which bring them great recognition among fans of extreme gothic music. In 2000, the band's second album, Mother Earth, was released, which gained critical acclaim („Symphonic and Celtic elements mix with the impressive voice of Sharon den Adel. Within Temptation's crushing breakthrough is over”, Aloha). Nowadays, the band continues to create metal symphonic music, but has abandoned folk and gothic influences. 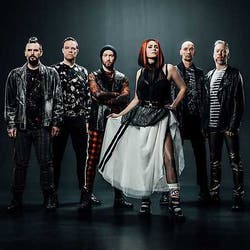 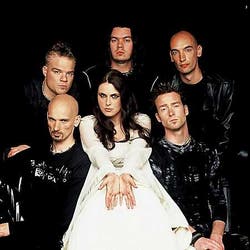 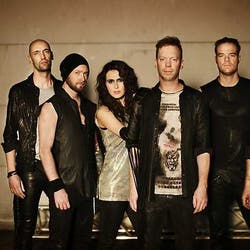 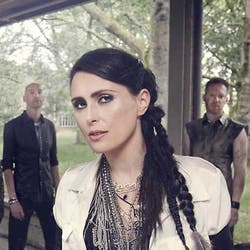