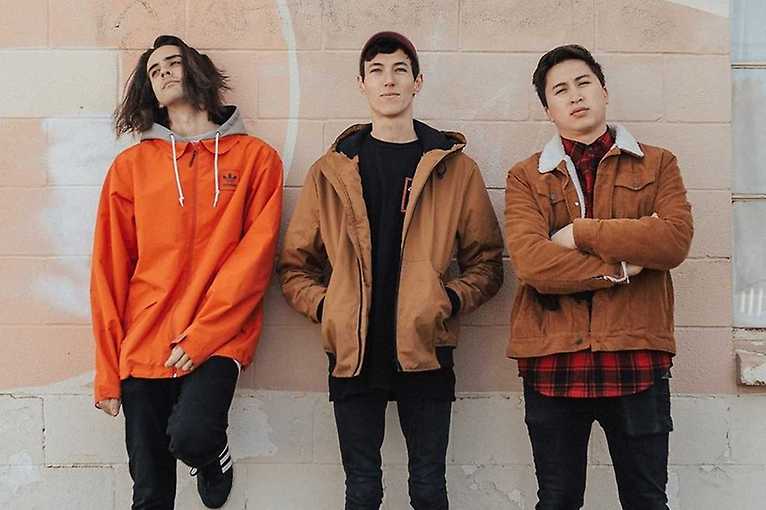 With Confidence and Roam are two pop-punk bands, each signed by the American indie label Hopeless.

Last year, the pop-punk Trio With Confidence released their latest album Love and Loating, underscoring that they are definitely one of the top names in the pop punk scene right now.

Both With Confidece and Roam were founded in 2012, but with the difference that Roam comes not from Australia, but from the British seaside resort of Eastbourne on the English Channel. Singer Alex Costello, guitarists Alex Adam and Sam Veness as well as bassist Matt Roskilly and drummer Charlie Pearson released their first EP Head Down a year later on the DIY label Pinky Sear Records. Even the first single Head Rush reached 185,000 clicks on YouTube within a very short time and immediately made the band the new darling in the underground pop punk scene and the newcomer sensation of the year. No song of the album is the same as the other, but Roam remain true to their own sound: fast riffs and soulful vocals.