Witek from the streets and underground stations of Warsaw where he played for a year and a half, managed to get to the biggest Polish stages and on tours that took him to the USA, England, Wales and Ireland, among others. He has released three albums and in 2019 played at the Poland’Rock Festival, among others. Witek’s musical style is perhaps best reflected in the title of his second album: Folko Rocko Punko Polo. 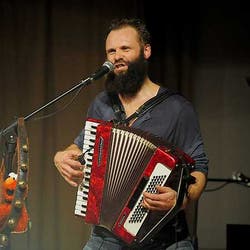 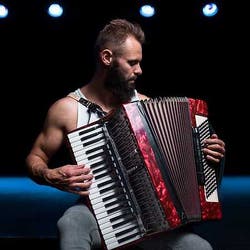 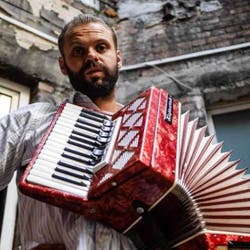 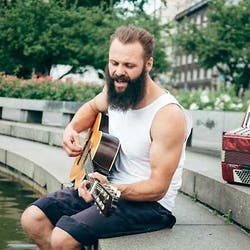