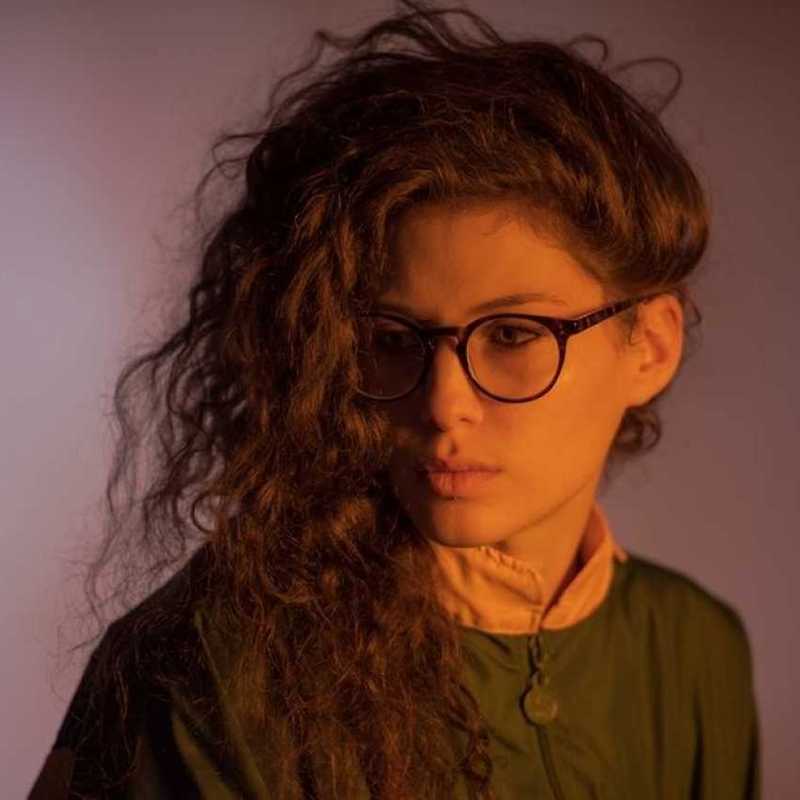 Everything happened very quickly for Sophie Wilson, a producer and DJ from Manchester who lives in London. She wowed many with her track Feel Me, a seductive deep house bomb that was among the Resident Advisor favorites 2015. This was the first track she had ever made, and it exploded by accident: Move D heard it pumping from her tent at Gottwood Festival and decided to unceremoniously check out what it was, and soon Willow became his favorite, playing the track at Boiler Room, releasing it on Move D’s Fabric Mix, and convincing Lowtec to release it on Workshop as well.