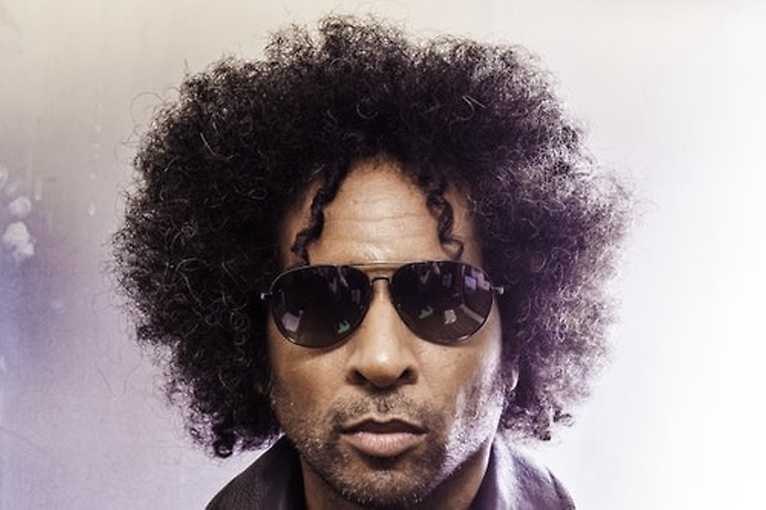 Few musicians have had such an artistically diverse and successful career as Alice in Chains' frontman, William DuVall. From the founding in 1983 as a teenager of the legendary Atlanta band Neon Christ, to the collaboration of the supergroup Giraffe Tounge Orchestra (with members of the Mastodon and Dillinger Escape bands) in 2016, DuVall has been creating its unique place on the firmament for over 35 years. In 2019 he released his first solo album One Alone promoted by the single Til the Light Guides Me Home. One Alone is a smouldering, totally acoustic affair. Unlike the multi-layered sound attack that appears in most of his discography, One Alone is as unique and intimate as possible – reminiscent of a nightly confession or an intimate concert in the living room.

William Duvall  Til The Light Guides Me Home