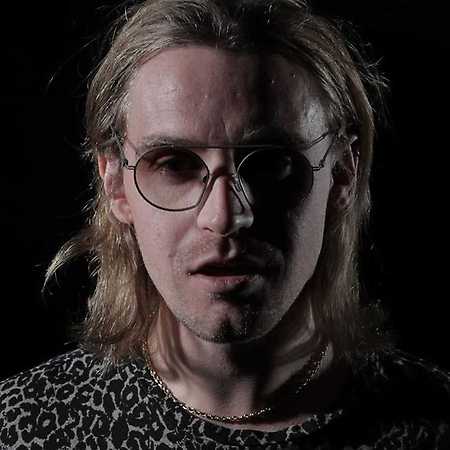 Will Atkinson began producing electronic music at the age of 14. His songs have been played on BBC Radio 1 by many well-known DJs such as Simon Patterson or Judge Jules. His most successful songs, Subconscious and Pat Butcher, reached number one on the Beatport trance charts. In August 2015, Bryan Kearney released the compilation _This is Kearnage (Vol. 001) _ as a collaboration with Will Atkinson.

Since 2016, Will Atkinson resides at BBC Radio 1. In June 2016, he founded the label VII Records together with Simon Patterson, John Askew, Sean Tyas and several other DJs.