About Will And The People

Will and the People is a British Rock band from London that was formed in 2010 after the members met at Glastonbury Festival. In 2012 they released their first album, which was named after the band, and were immediately successful in the Netherlands. The album reached number 10 on the dutch charts and the song Lion in the Morning Sun became a little hit, reaching number 10 on the Top 100 and number 9 on the Top 40. In 2013 they released the second album Friends and in 2014 the third one called Whistleblower. They gave concerts at festivals like Pinkpop in 2012 and 2013 and the Lott-Festival in 2014 and toured through Great Britain, Europe and Australia. In October 2015 they gave there first concert ins the US. 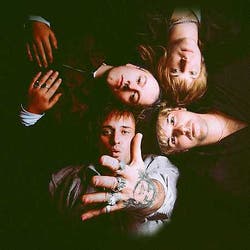 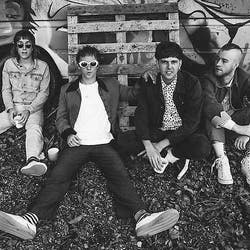 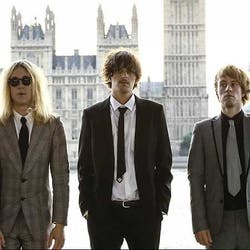 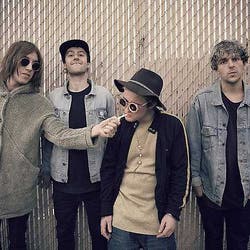