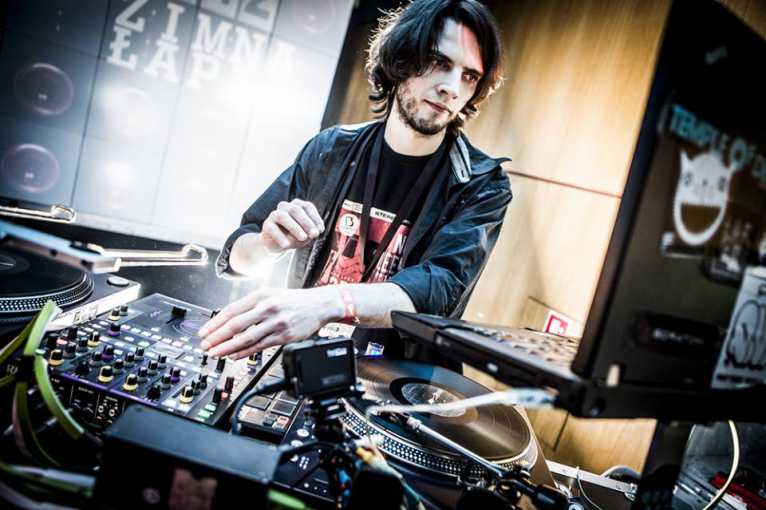 Wild Styles is a series of events whose name refers to the most famous film dedicated to hip-hop culture - “Wild Style”. Once upon a time in distant New York, the first DJs – Kool Herc, Grandmaster Flash and several others – started to play at parties. These pioneers first showed what scratch, beat juggling and how to put the crowd into rapture with adapters and a mixer. Over 30 years later, the organizers refer to those times in the Krakow club Alchemia. Mr. Zimna Łapa and Kfjatek will play.