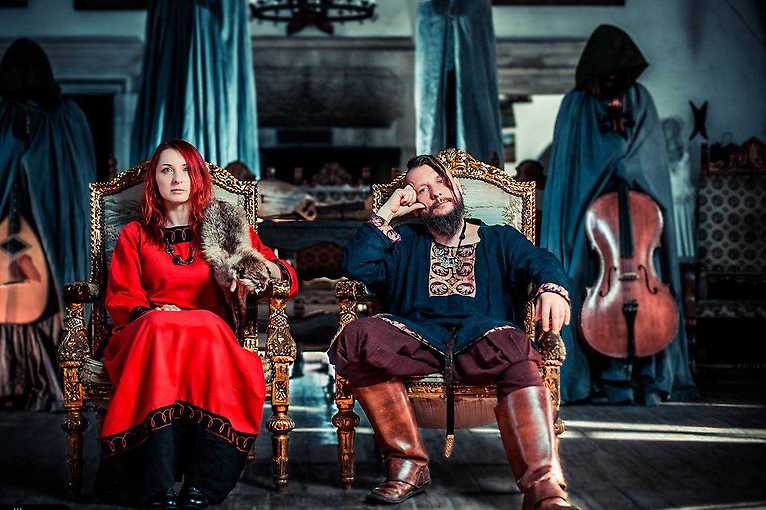 Percival, a legend of the Polish folk metal scene will perform their concert programme “Wild Hunt Live”, during which the music used in the game “The Witcher 3: Wild Game” will be performed live.

Wild Hunt Live is a project by the founders of the band Percival, Katarzyna Bromirska and Mikołaj Rybacki, which came into being when they were commissioned to participate in preparing the music for The Witcher 3: Wild Game. As we know, the game turned out to be a worldwide hit, and thus Percival’s work went around the world. It did not end with just making available the already created music and recording new pieces composed by Marcin Przybyłowicz. The musicians of Percival have created an impressive performance to the pieces that were used in The Witcher 3. The concerts are held under the banner of Wild Hunt Live, and during them, apart from music, fans can see, for example, dance performances by the Avatar Theatre from Legnica against a backdrop of scenery associated with the game and in beautiful costumes matching its atmosphere, special visualisations and video materials which have not been published outside the concerts (unpublished materials are the property of the Percival team).