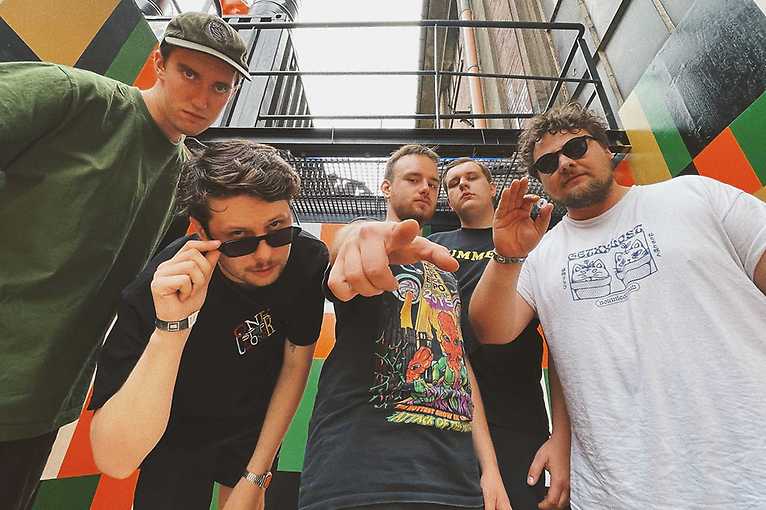 In these strange times only Polish emo can save us. After a year-long break, there will be an exceptional edition of Wild Bread Fest, during which 5 bands from the indie/hc/screamo area with a common 3-letter denominator will present themselves. You’ll be able to hear Syndrom Paryski, the authors of this summer’s emo anthem, that is the song Persyflaż. Next to them will be Aporia, with a new album and difficult themes – one of the longest-running emo groups in Poland. Vermona Kids come from Wołowo and play American emo punk, which nobody understands here. Lochy i Smoki will return to Wrocław with new material and even more beautiful melodies. The last band to be heard at Wild Bread Fest 2.7 will be announced in September.