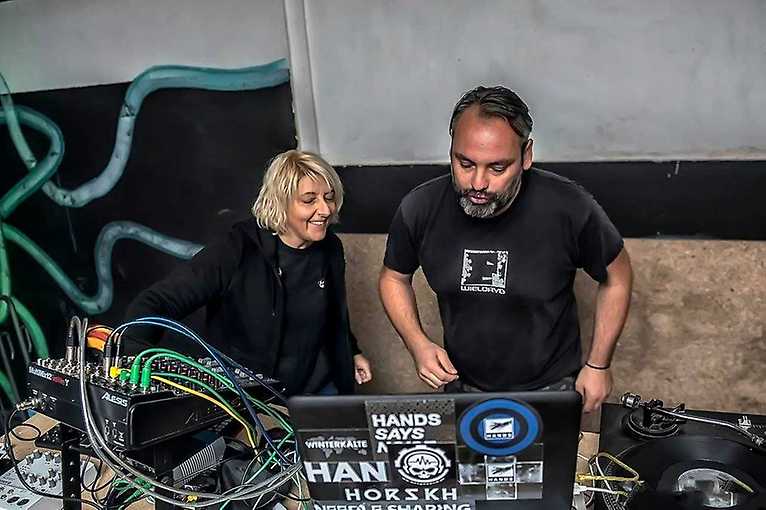 *The Whale and Chino concert as part of the fourth edition of the Od Bikiniarzy do Hipsterów Festival.

The band Wieloryb was formed in 1994 in Gdansk, Poland. Initially it consists of four members and is an experimental project of musicians from various Tricity bands. In the same year Wieloryb releases its first album called 1 containing techno-industrial music. Wieloryb was one of the first bands in Poland to play live acts in 1994. In 2009, after 5 years of absence on stage, Wieloryb reactivated.

Chino is a Krakow-based producer of house and techno music. Among his interests he mentions the noise of cassettes, dirty, eastern beat machines and synthesizers, as well as the charm of Polish mountains. Each of these elements can be heard in his music, which guarantees an amazing mixture that lights up dance floors of Polish and foreign clubs.