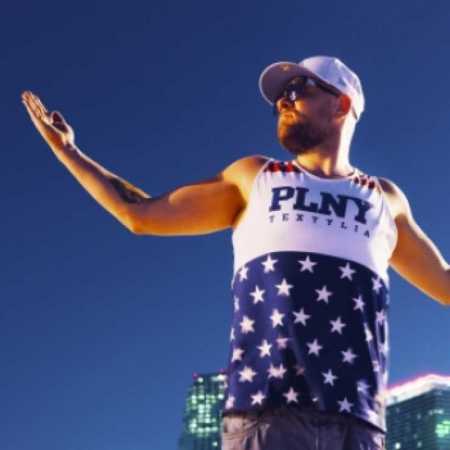 In 2002, Tede and is a Hip-Hop activist Dj Ostasz joined forces and created a music record label functioning under rooted already then the name big yo. This reflected a large echo both among fans of Hip hop, and throughout the music industry. A new brand and a new quality of the Polish publishing market. At the beginning around the record label big yo focused artists constituting, as it were, its natural base-Ten and number one. Soon after, under the wing of Tede and Ostasz hit anyone yet unknown band Sistars.